Inge and Peter Poot's History with Orchids and SOOS,

Thank you to Eric Tai for restoring some of the photos that had faded and or discoloured badly.

Some of the data in the original presentation turned out to be incorrect when we checked more records. Hopefully no further errors will turn up! 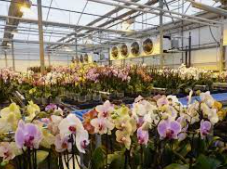 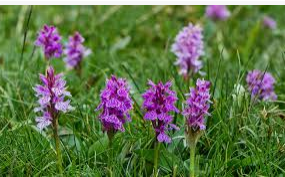 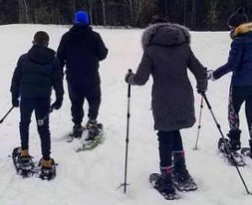 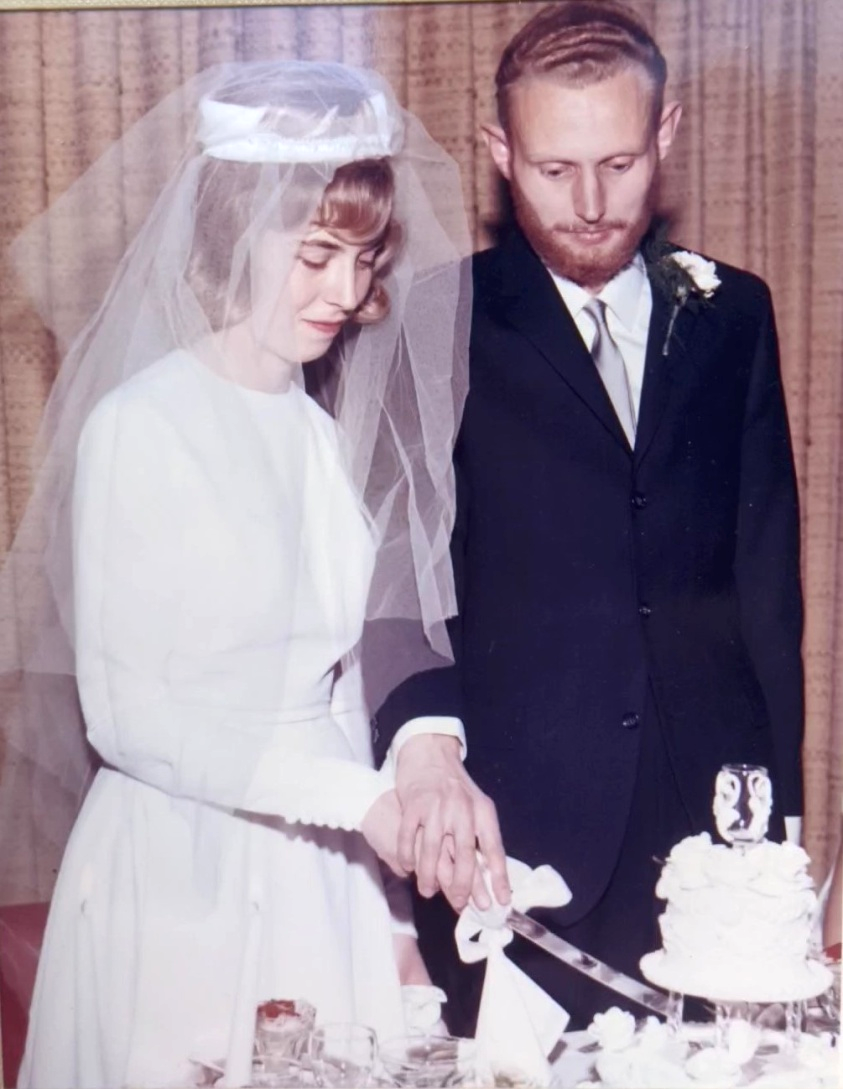 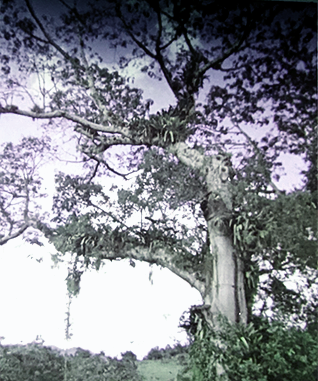 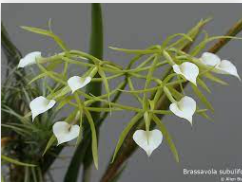 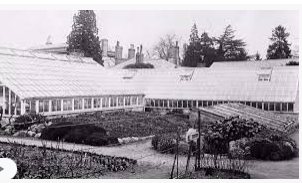 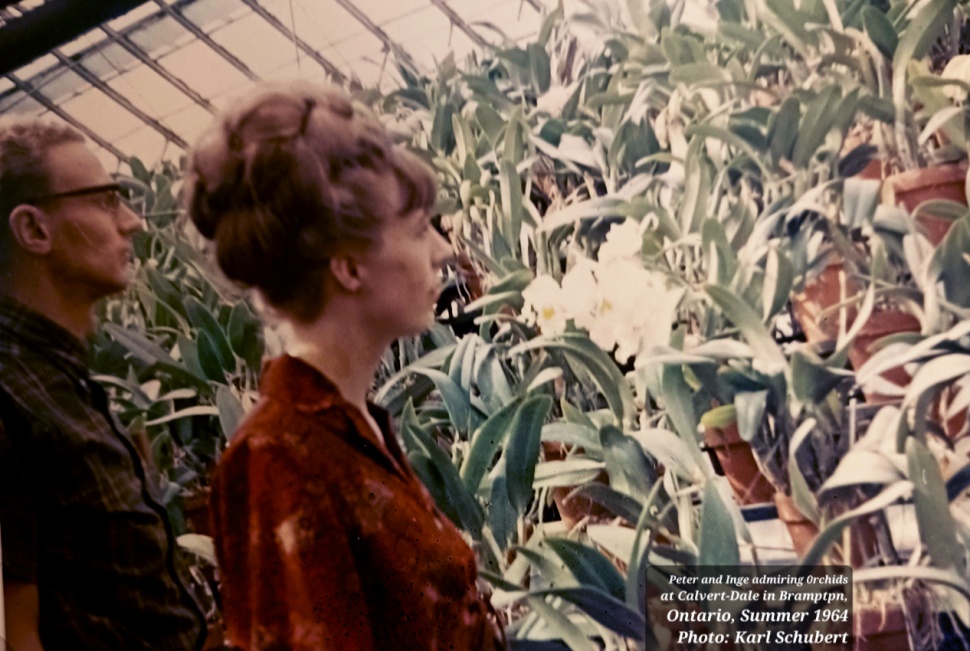 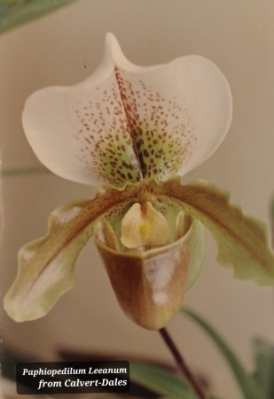 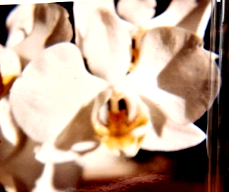 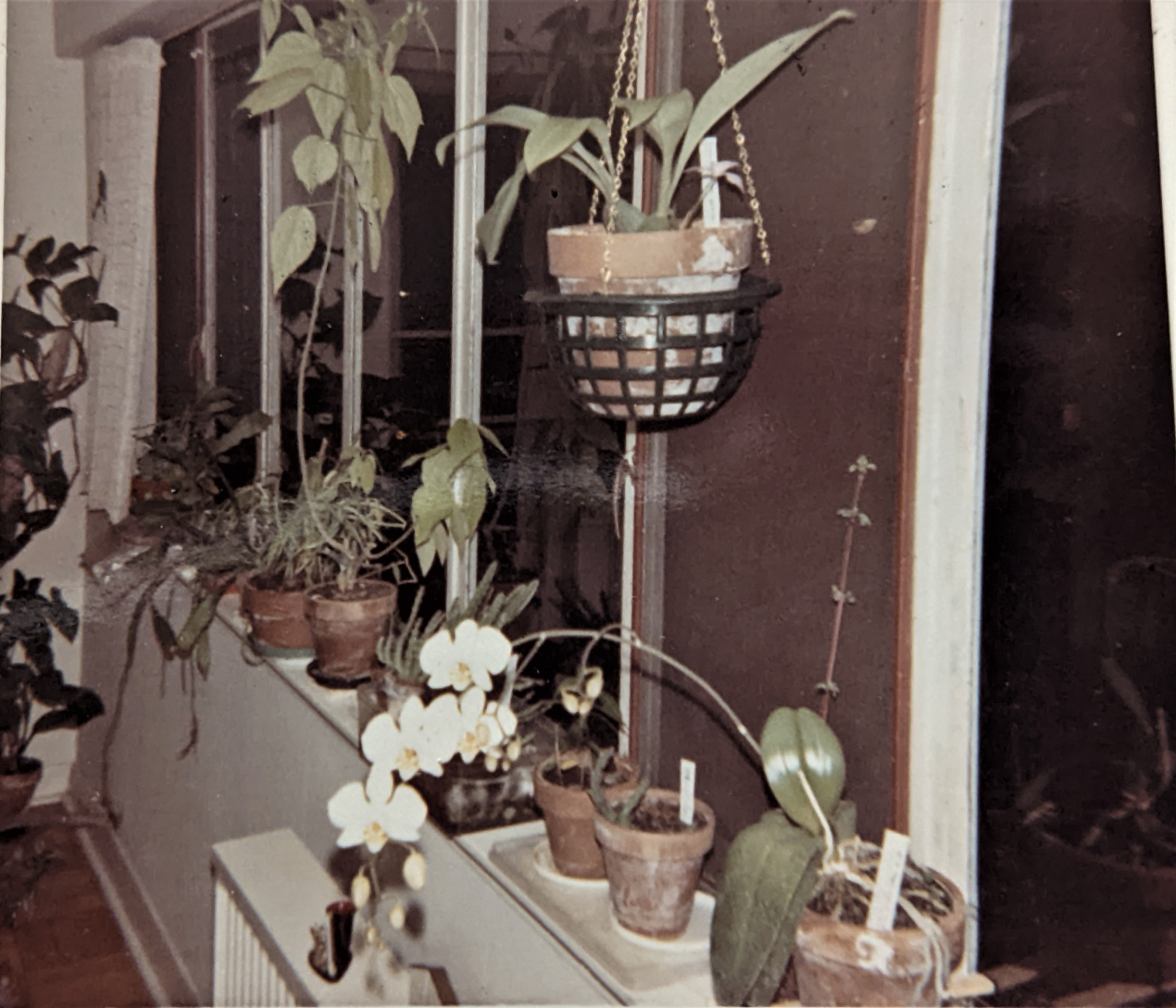 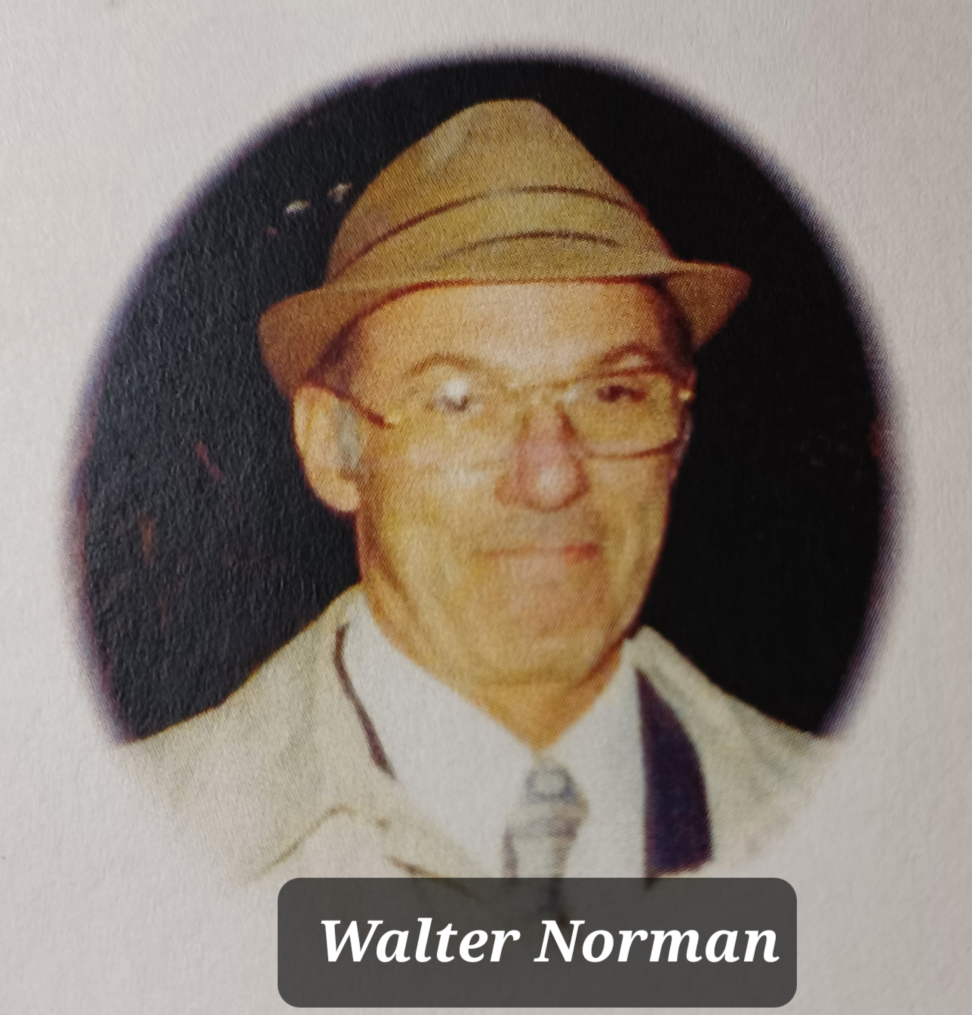 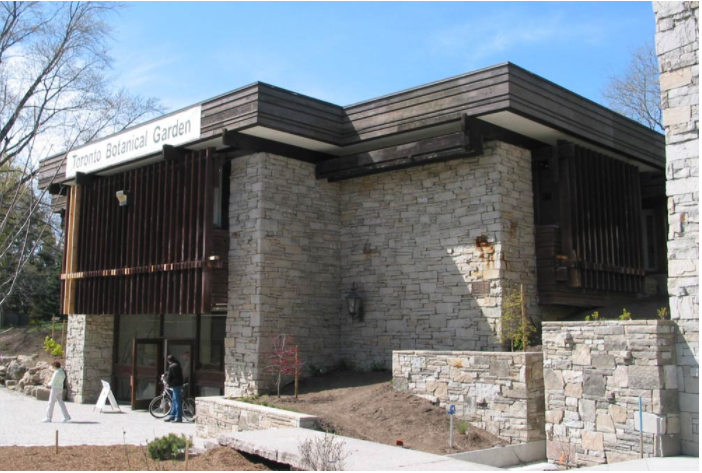 What drew us into SOOS: 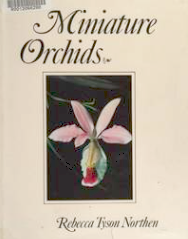 What kept us as members: 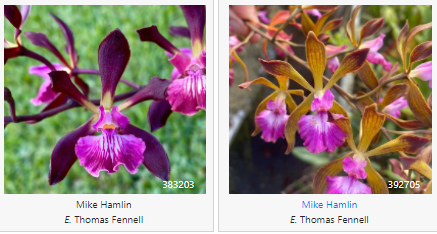 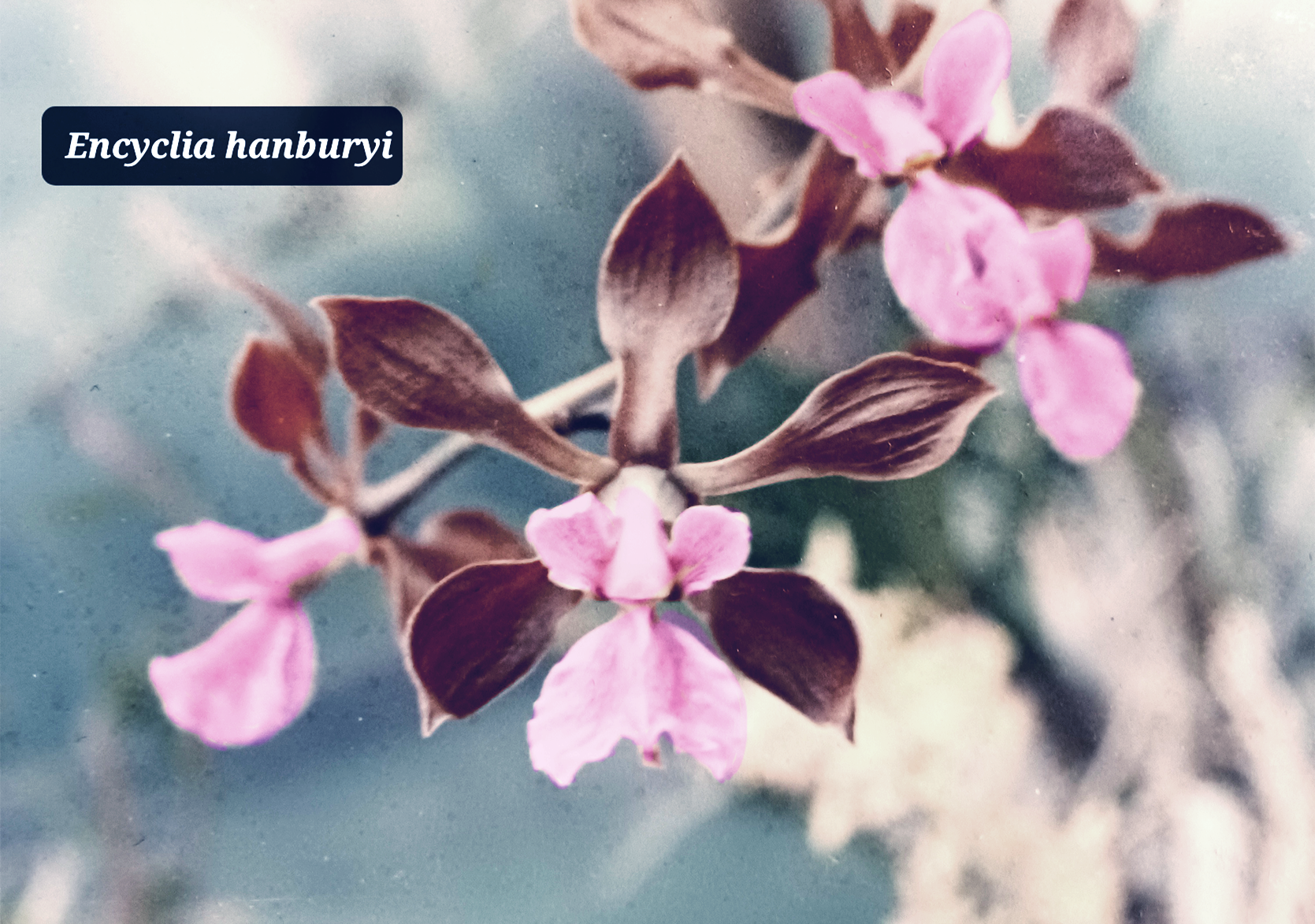 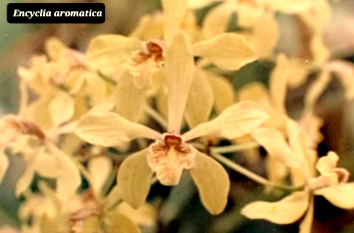 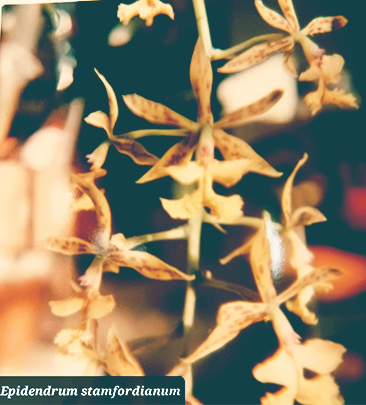 The show chair was Carrie Caswell and Glen Jeffrey was staging chair, while Peter and Inge were pleased as punch to get the title and job of “Plant Entry Chairmen”

Peter and Inge got together with Bill Winter to put in a display.

We were pleased as punch with our “wild coloured cloth” display……

We all had a lot to learn!

The theme was “Orchids around the World” and we put in a display featuring Australia and Africa using cut flowers sent in by Margaret Ilgenfritz and Zuma Canyon Orchids. 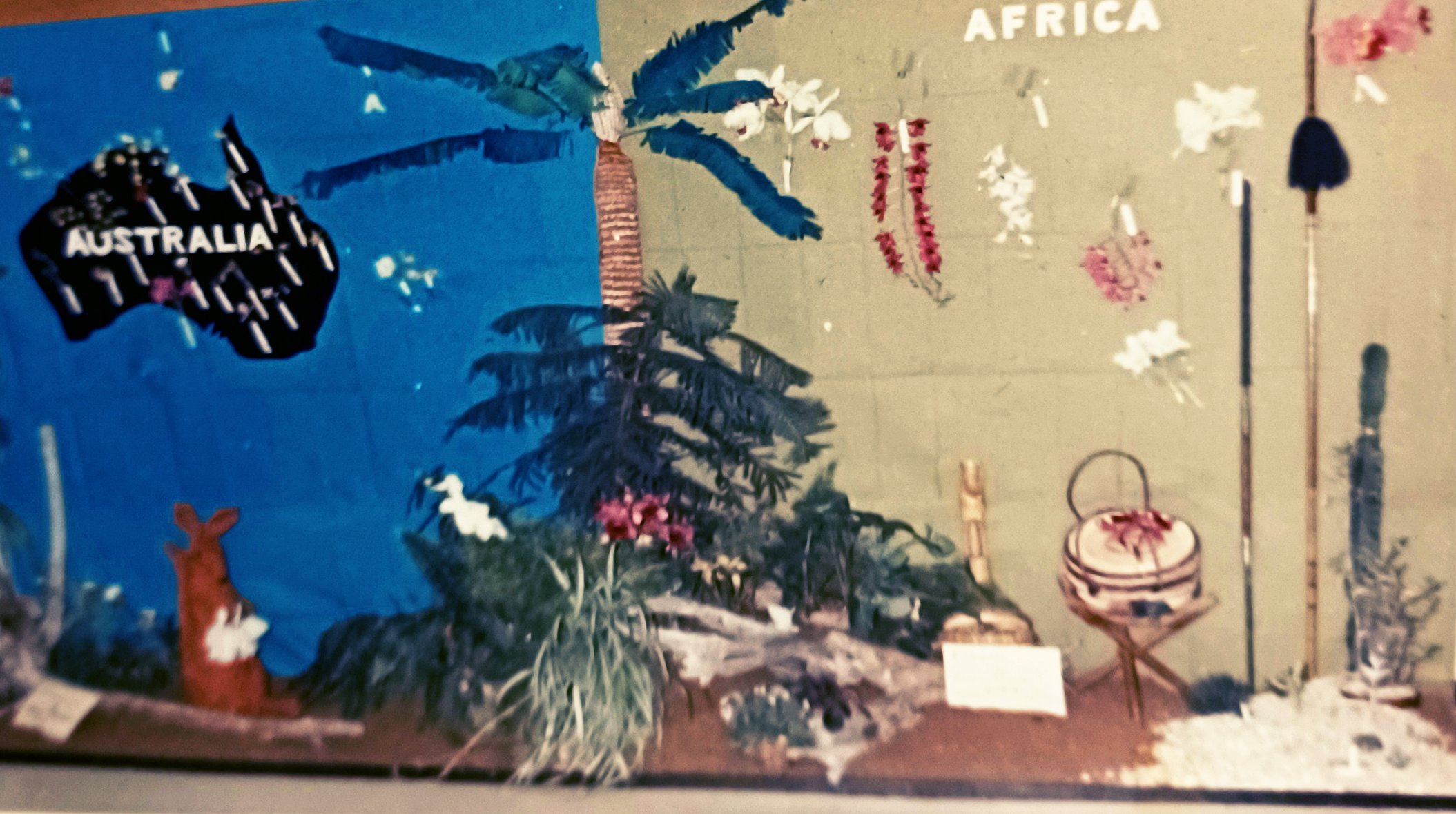 Walter Norman had the same problem and ended up with a brick-red donkey in his display!

Staging Chair Vic Sato did most of the design and physical work and was so overburdened and stressed out, that he quit the society as soon as the show was over…… 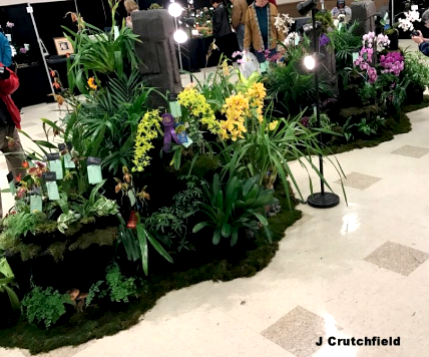 For that third show Peter and Inge decided to donate an engraved silver goblet that would go to the best display. 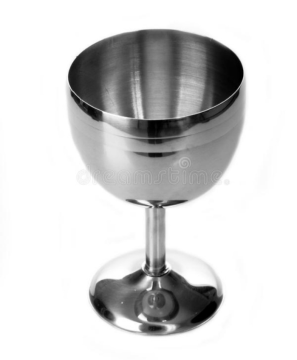 Since we had no trained judges, we decided that the winner would be chosen by popular vote of the visiting public on the Saturday, the first day of the show. It was won by Bob Clarke and his wife’s glittering display of Cattleyas whose pots had been concealed by wrapping them in colourful foil paper. 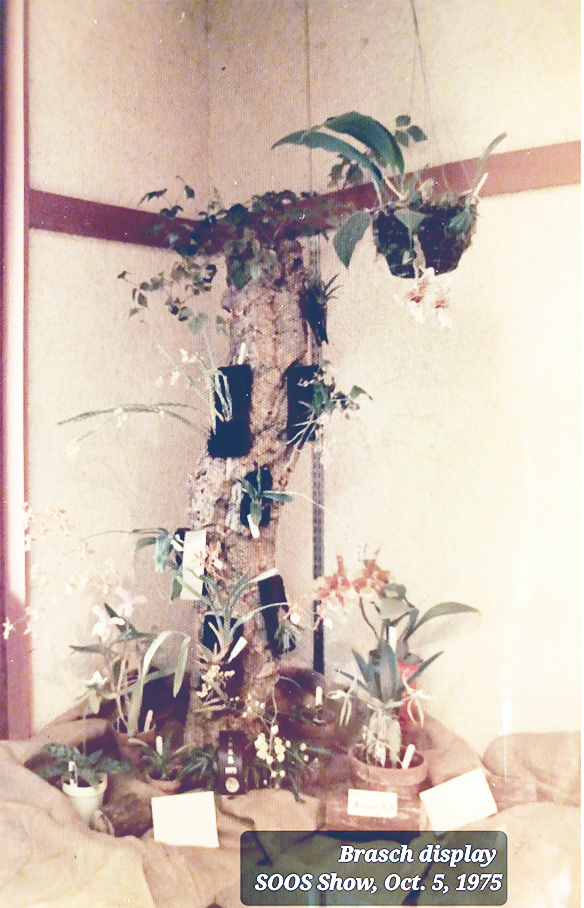 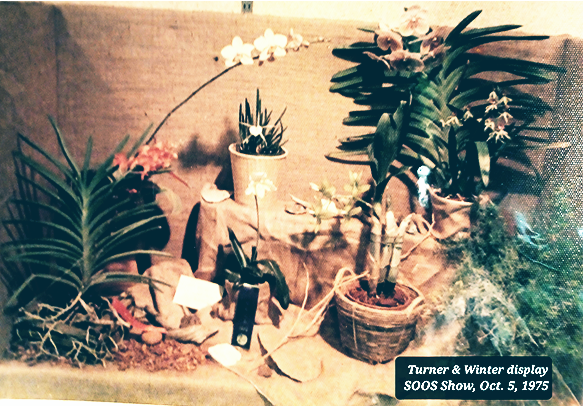 Another member who had put in a display of well-grown White Phalaenopsis arranged in three tiered rows, in evergreen bough festooned planter boxes, felt very strongly that he would have won the cup if we had used competent judges to judge the displays – and he quit the society……

Also known as the Poot Pot.

Lesson learned: choose your judges carefully and maybe have more than a single award! 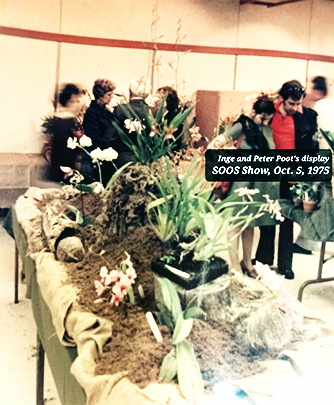 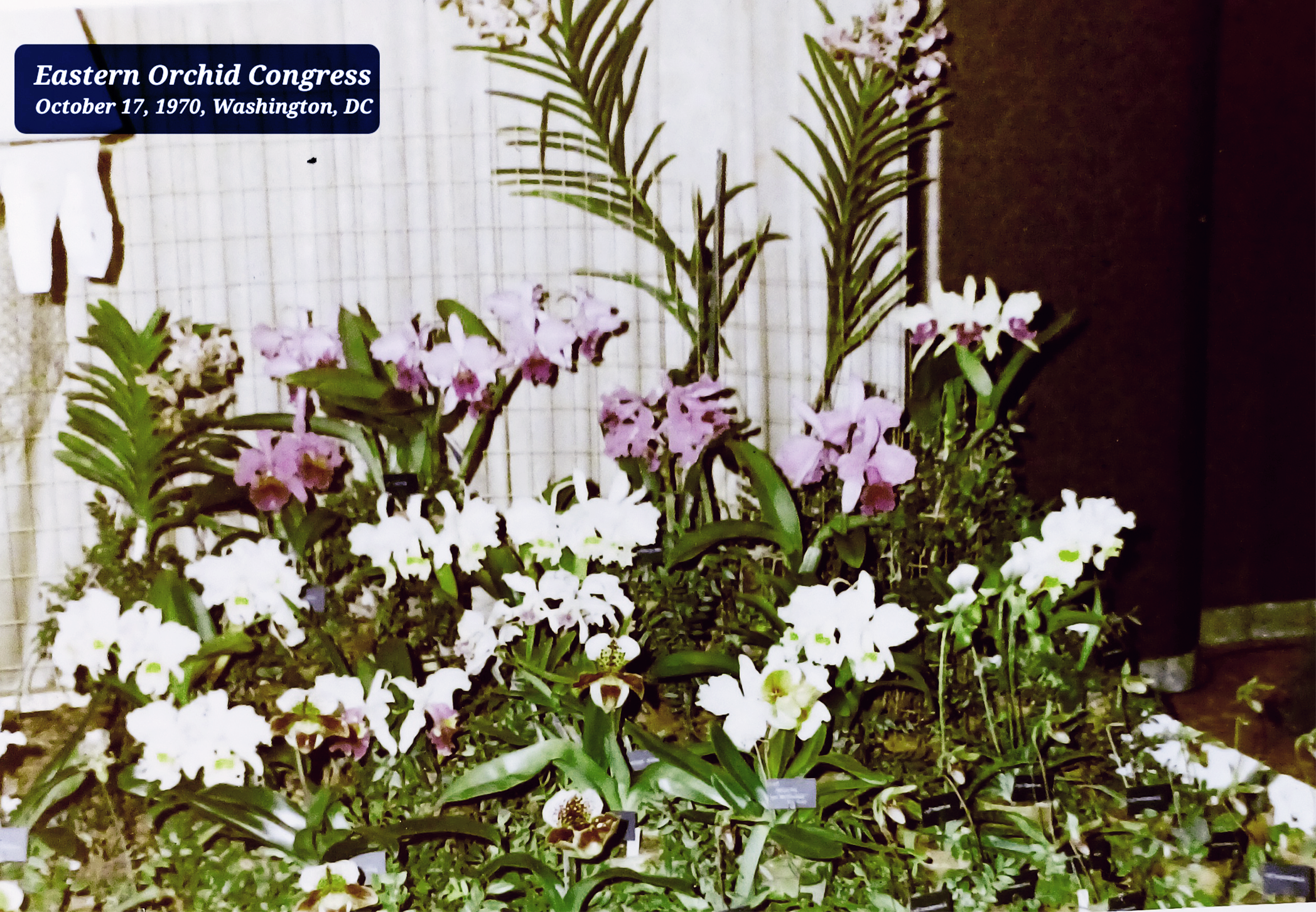 Yes that was the one where our VW van broke down in the middle of the night on the way back somewhere in the USA. We took the bus home the next day and came back for the repaired van. 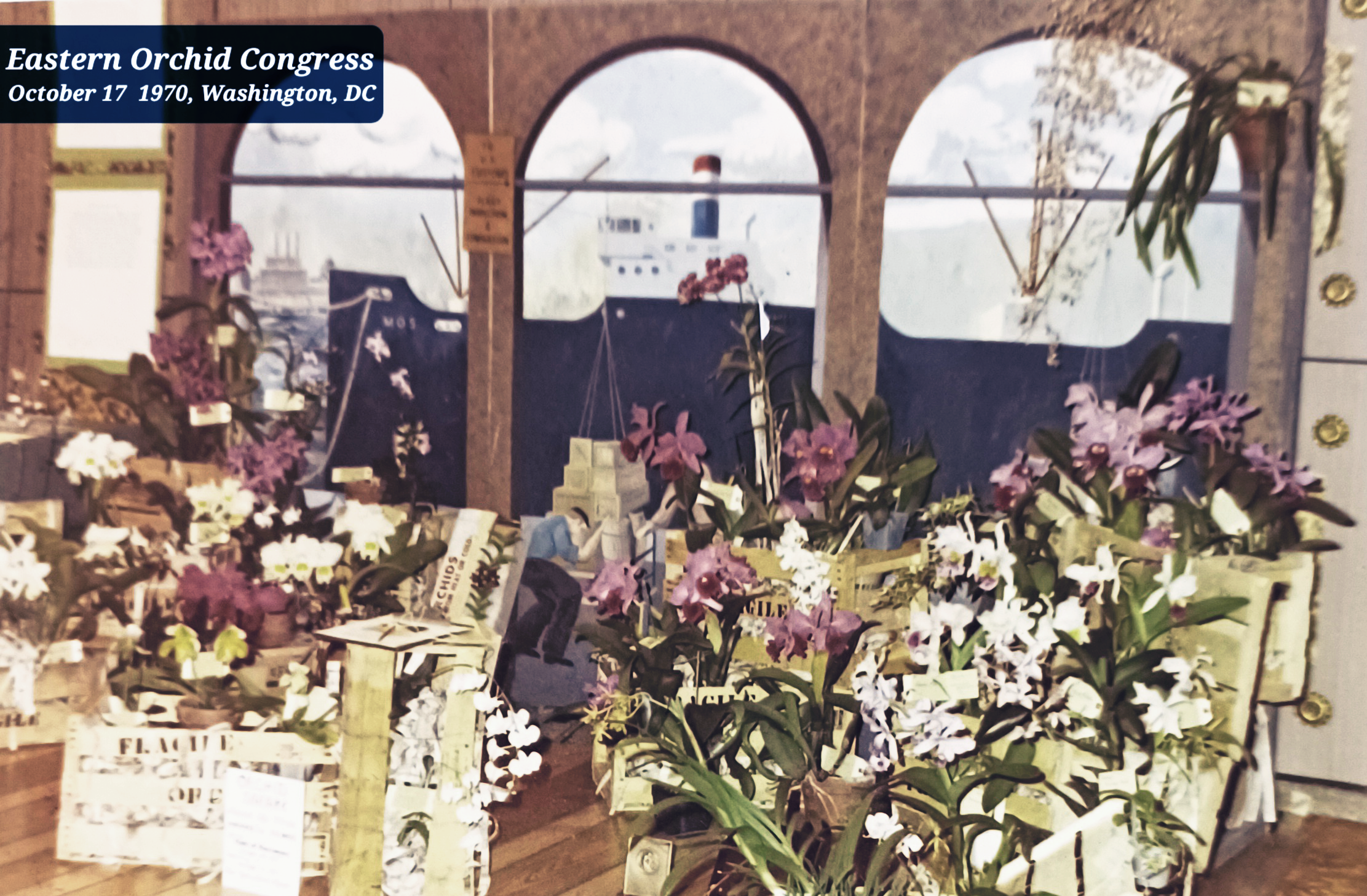 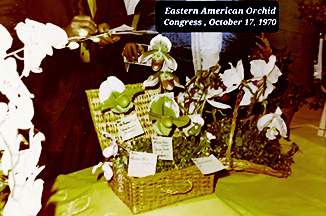 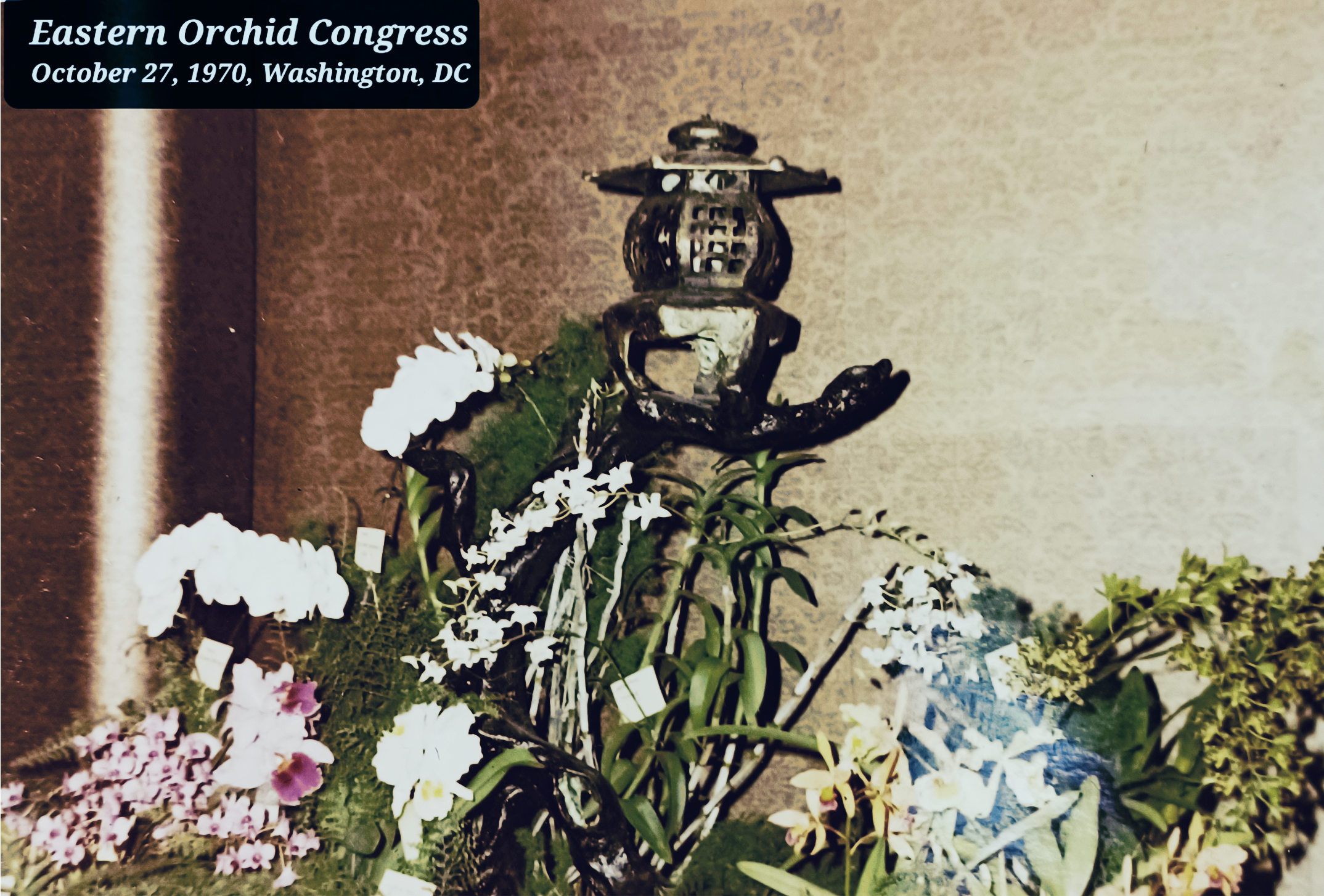 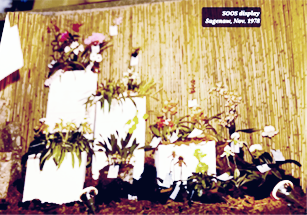 He took on the chairmanship of a 1980’s show and organised everything around the goal to make a profit of $5000 to be used for Conservation and SOOS education.

Peter took on the chairman’s job and led us into our first AOS judged show.

We procured a WinOntario Grant for the show and at the end resolved never to do so again because the paperwork was horrendous and had to be put together a second time because the Ontario Government had lost the first copy.

Ellen and Murray Blankstein arranged for this show to be opened by the Lieutenant Governor for Ontario – a nice touch of pomp!

Ellen designed a beautiful stylized purple Cattleya flower to use as an identifying decal for all our publicity. We used it for a few subsequent shows as well. Inge was sad when it was eventually abandoned……

This show brought SOOS to the attention of the North American orchid world and they started urging us to host an AOS Trustees Meeting, a Mid-America Congress or an Eastern Orchid Congress 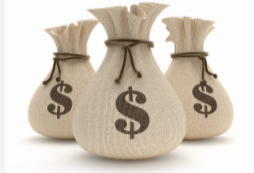 We were each awarded a silver medal by the Eastern Orchid Congress. It was nice to be appreciated.

The participating organisations all shared in the surplus.