Why these Three Orchids

Did you know that over 70 species of orchids are native to Canada?

Many of these are threatened in all or part of their range. There are numerous reasons for this – including habitat destruction, picking and poaching, invasive species and climate change.

The three orchids that we have chosen for this set each illustrate a different aspect of the dangers that face our native orchids. 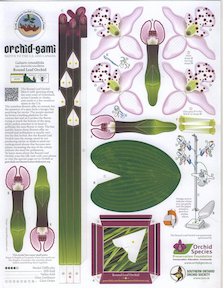 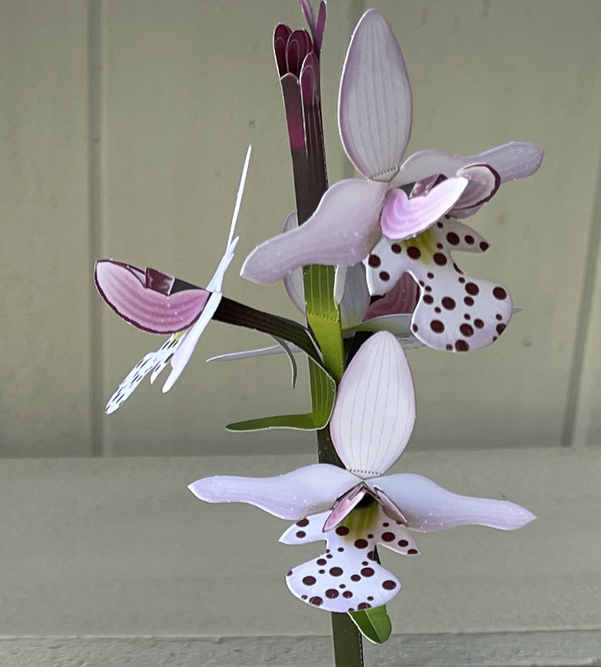 SOOS and the Canadian Orchid Species Preservation Foundation (OSPF) co-sponsored the production of this orchid-gami. This small, beautiful orchid is native to most of Canada (except for Nova Scotia and P.E.I.) and the northern United States. It can be found in wet sphagnum bogs, along stream edges and the on barrens in Newfoundland. This little orchid likes it cold. Due to the rising average temperatures, it will soon not be cold enough for it to survive in the northern United States. It could ultimately become an orchid that is found only in Canada and Alaska if we don’t put the brakes on climate change. 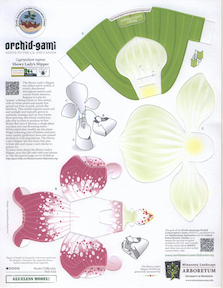 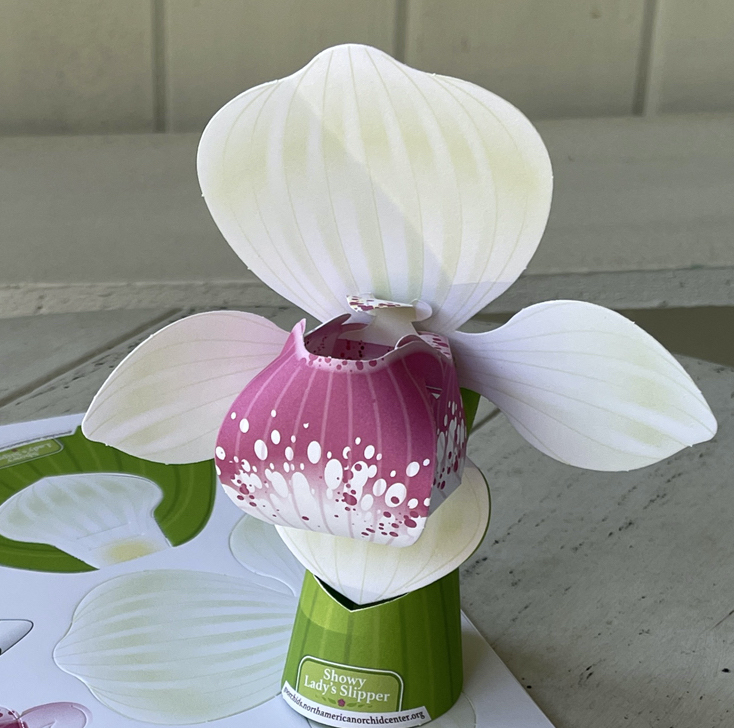 The largest of our native orchids in Canada, the Showy Lady’s Slipper suffers for being beautiful.

Found in Canada from Saskatchewan eastward, its greatest danger is from picking and poaching. It was once the provincial flower for Prince Edward Island but suffered so much that the provincial flower was changed to the more common, and slightly less showy, Moccasin Flower (Cypripedium acaule). When orchids are dug up for someone’s garden, the plant will die. All our native orchids require a relationship with a fungus in the soil. By moving the orchid, you have changed its ability to feed itself, and it will ultimately die. 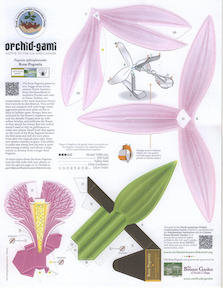 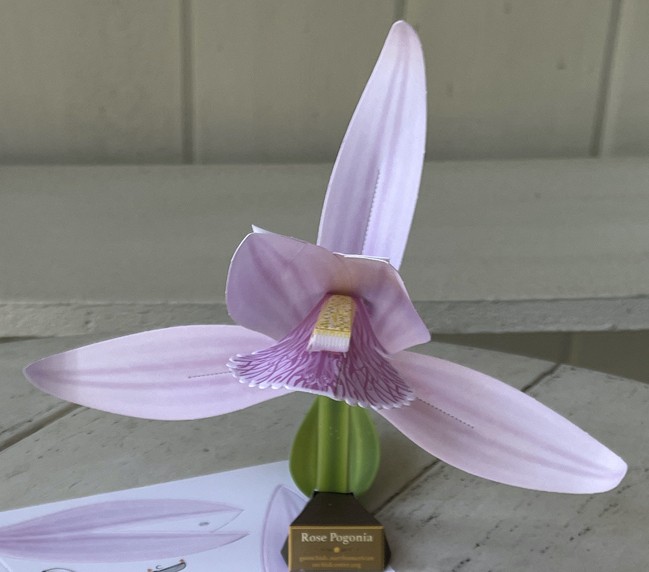 This orchid that grows in Canada from Manitoba eastward is found in fens and bogs and occasionally along roads in wet ditches or meadows. The Rose Pogonia likes to have wet feet. Its greatest threats are from draining our wetlands for development and ever-increasing temperatures that affect water levels in our bogs and fens. It can vary in colour from light pink to a dark raspberry, and occasionally white. Like all our orchids, it will be more prolific when the growing conditions are just right and will take “sabbaticals” or go dormant if the conditions aren’t perfect.

Welcome to the fold!